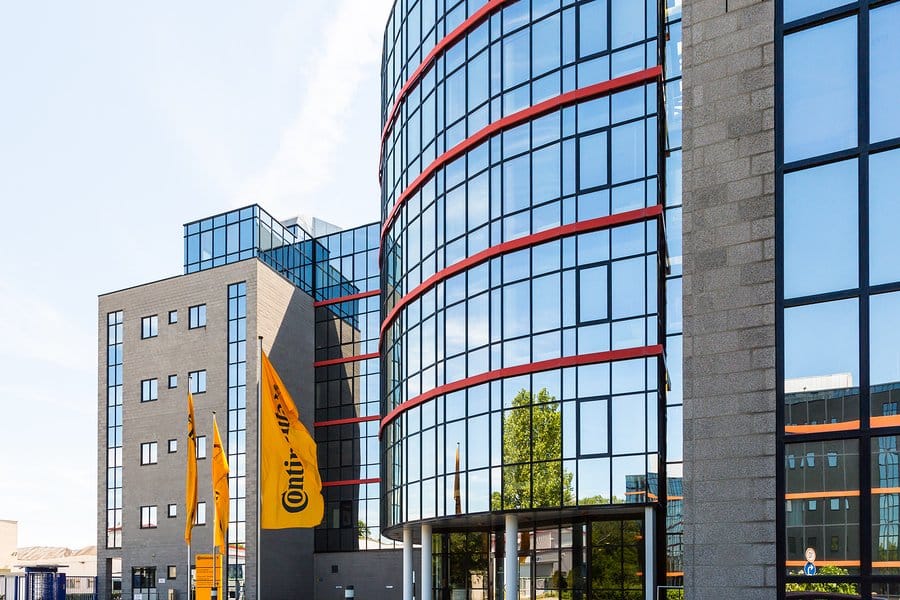 Commercial window technology has evolved significantly in the last 100 years.

Long since have we abandoned single-pane windows. Today, commercial builders are utilizing double- and triple-glazed windows with low-E coatings and smart shading systems. The result: Commercial properties are more efficient than ever. So which commercial property technology innovations have pushed the boundaries of window efficiency the most?

Since the 1970s, window manufacturers have developed some critical new technologies. First, we saw the introduction of Low-E coatings in the 1980s, which is a layer that reflects UV rays to reduce solar heat gain. Many innovations have since followed. In the last few decades, the pace of innovation has picked up, and today’s window options sound genuinely futuristic. Here are some of the most important innovations:

More directly, the windows react to solar heat. When the glazing gets hotter, the windows’ tint gets darker. This helps to reduce glare, filter out infrared light, and prevent uneven heating in buildings.

Aluminum window frames have risen in popularity due to their durability and cost-effectiveness. Aluminum also has high thermal conductivity. One solution to prevent heat transfer: Thermal breaks.

Essentially, a thermal break means the frame is split into two components – outdoor and indoor pieces – which are joined with a low-conductive material. Insulation is also installed, which also helps to reduce conductance. Thermal breaks maximize the efficiency of aluminum frames. According to DOE estimates, a thermal break can drop the U-Factor of a double-glazed window by 0.20 or more – a significant reduction.

Double-glazed storefronts were first developed in the 20th century in Europe, and have been a popular choice in Europe for decades. In the U.S., though, this type of building façade has only begun being widely used.

Mostly, the idea is to add a curtainwall glass façade to the existing building envelope, and the benefits are similar to what you’d expect from double-glazed windows. This type of glazing system creates a thermal barrier between the outside and inside, which can help to limit thermal conductivity and solar heat gain.

What if your windows acted like solar panels? That’s the idea of thin-film PV coatings. This is a type of layer that’s placed on the windows, and it can collect and convert solar energy into electricity. Today, a lot of research and experimentation is happening in PV glass, but it remains an emerging technology, not yet in full use. But it’s one of the most exciting, an innovation that could revolutionize commercial building.

Conclusion: Commercial Windows Are More Efficient Than Ever

Without a doubt, today’s windows are more efficient, more insulated and provide better protection from the sun than ever before. And with a fast pace of innovation, windows will continue to get better and more efficient. From smart windows with on-demand tinting, to “solar panel” glass, the next few decades will revolutionize commercial building.