The Most Energy Efficient Windows for the Northeast 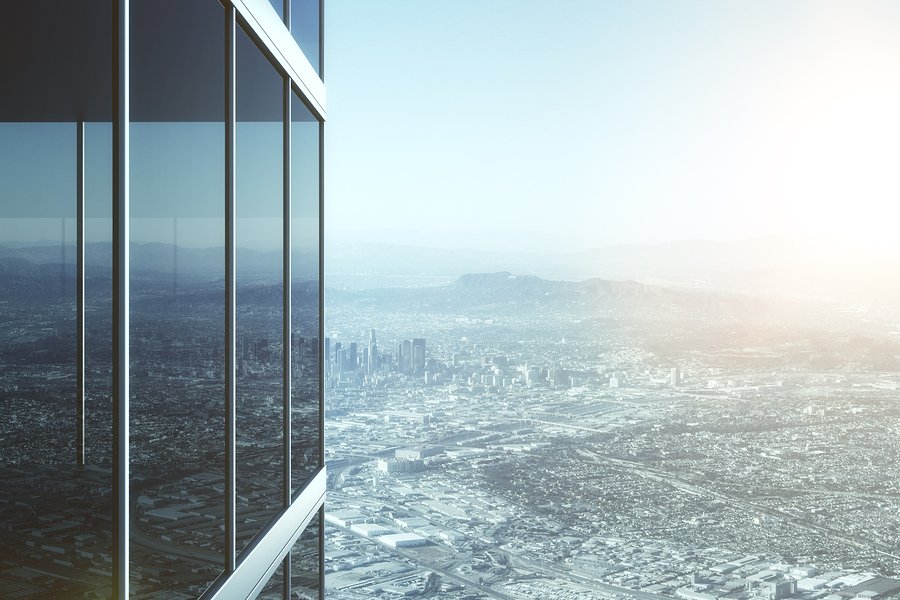 Improving the energy efficiency of a building is one of the top reasons for commercial window replacements. New, high-performance windows can help property managers decrease heating and cooling costs. Learn more about energy efficient windows in this article.

Yet, the type of windows best suited for your property often depends on the region you live in.

In cooling-dominate regions, properties have peak cooling loads in the summer months. In effect, the type of windows that are used can help limit cooling requirements. Heating-dominate climates require windows that maximize insulation, while also allowing solar heat.

Three window rating criteria – U-Factor rating, Visible Transmittance, and Solar Heat Gain Co-Efficient (SHGC) – dictate which types of windows should be used. Other factors, including the window’s orientation, may also change the type of window that will help to minimize HVAC costs.

U-Factor is a number ranging from 1.20 to 0.20, and it’s a measure of the window’s insulation effectiveness. A lower U-Factor means the window is a better insulator, and a number of factors, including the number of panes of glass and gas fills, can help to lower this number.

Finally, visible transmittance (VT) is a calculation of the amount of visible light that is transmitted through the window. Only a fraction of light makes it through the window – typically about 0.40 to 0.70 – for double- or triple-pane windows.

In the Northeast, windows should generally have a low U-Factor – 0.35-0.20 – matched with a higher SHGC of at least 0.6 and high visible transmittance. Thusly, during winter, the windows will maximize insulation. Plus, the windows will allow in a maximum amount of solar radiation, which can help to naturally heat the building’s interiors.

Why A Window’s Orientation May Change the Type You Require

The building’s orientation to the sun also dictates which type of windows should be chosen. In heating-dominate climates, for example, the sun is low in the sky during winter months, and south-facing windows can capture a lot of solar heat.

In effect, building typically has major glazing areas on south-facing facades, and the windows high SHGC to maximize the amount of heat that is transmitted. One challenge for these climates is controlling the flow of solar heat on the east and west-facing walls.

Typically, east and west-facing windows should be a low U-Factor matched with a low SHGC and low VT to help the interiors from overheating. Low-emissivity, or Low-E, a coating can help to limit solar heat gain on these window surfaces.

Aeroseal Windows & Storefront provides window installation and replacement services to commercial properties along the East Coast and throughout the Northeast. Contact us today for a FREE estimate and to learn more about how you can improve your building’s energy efficiency with high-performance windows.