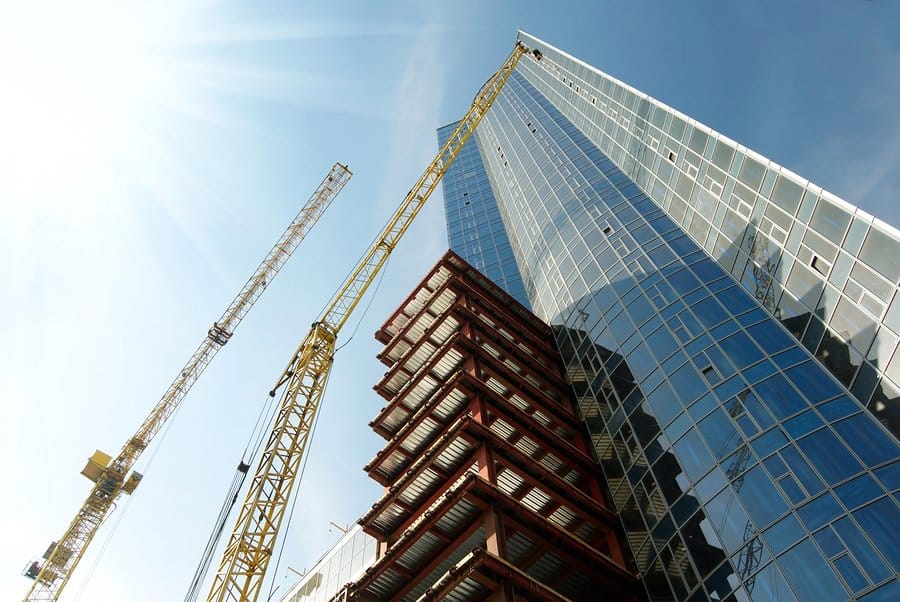 R-value is commonly used to define the energy efficiency of a building material. In fact, the term was originally developed for measuring the thermal performance of insulation. When the R-value of insulated glass is higher, it performs better. Materials with higher R-values provide better insulation, or more technically, increased resistance to heat flow.

In terms of assemblies, R-value of windows is less commonly used, because it refers to a specific material component of a window, i.e. solely the glass pane. On the other hand, U-value is a measure of the insulating value of an entire assembly, including the frame, hardware, spacers, glazing and glass. In fact, the National Fenestration Rating Council (NFRC) – which rates the energy efficiency of windows – includes just U-value in their ratings that appear on window labeling.

More recently, window manufacturers have started developing energy efficient windows with R-value ratings. For instance, manufacturers now produce assemblies labeled R5 windows, which are extremely efficient and have a U-value of .2. One reason for the term being used is that it’s easier for consumers to grasp, i.e. an R6 window is better than an R5 window, compared to a 0.15 window trumping a .2. Today, though, U-value remains the industry standard for energy efficiency, and generally, it is much more commonly used to define energy efficiency.

How Does R-value Relate to Window Assemblies

R-value of glass can be used to define the efficiency of a specific component. For instance, a window’s frame would have a specific R-value, while the glass, or glazing, would have a different value. Here’s an example: Single-pane R-value of glass that is one-fourth inch thick is around .90, while R-value of a double-paned window of similar thickness would be nearly double at roughly 1.7. Thus, the window’s R-value is referring to that one specific component.